We would like to introduce the team of our best guides. A top guide competence means for Monsoon Tours the following:

– at least five years of experience as a tour guide and very good command of foreign language;
– excellent knowledge of Cambodian culture and profound knowledge of all sites to be visited;
– ability to provide good care of and excellent service for foreign visitors and kind-heartedness and respect towards the guests.

English and French speaking guides are also available in Ratanakiri. In Mondulkiri an English speaking guide can be provided. For all other provinces (Battambang, Sihanoukville, Kampong Thom, Kampong Cham) no trained local guides are available yet. We provide guides coming from Phnom Penh or Siem Reap or Kratie. If you would like to have a first-class guide, it is important to place a booking in time, especially in December – January. 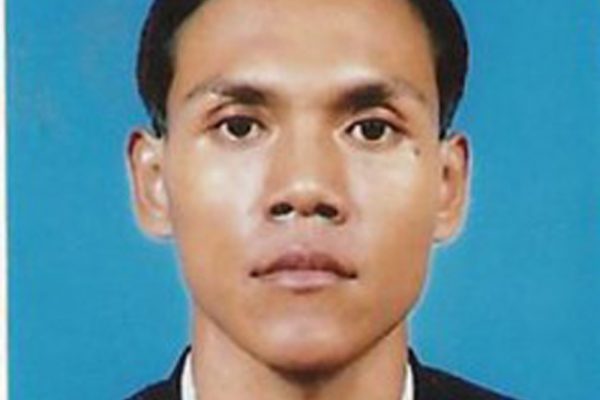 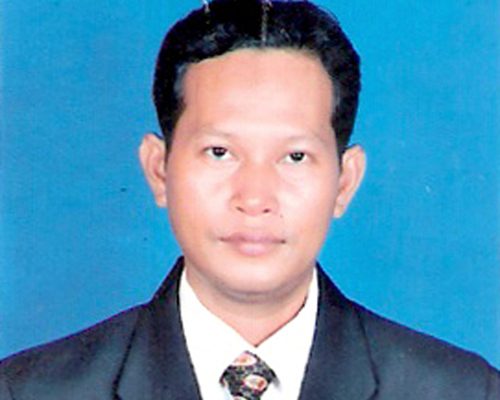 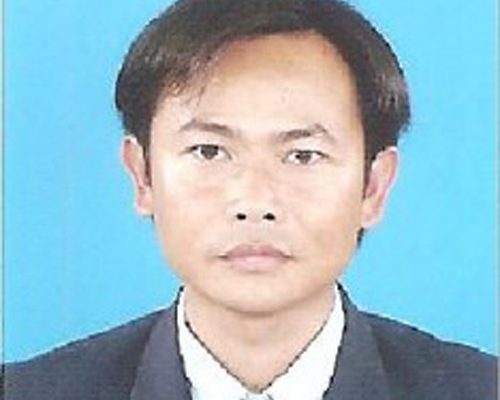 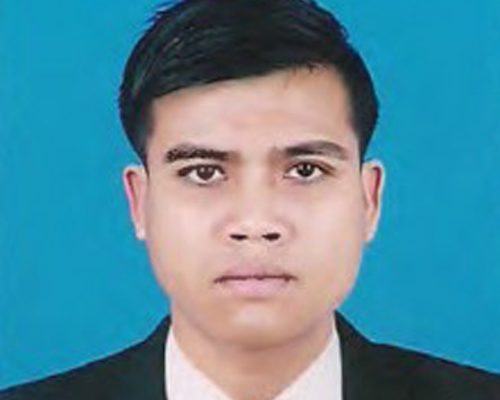 Mr. Kasol
Working experience: Italian speaking guide since 2007. He also works as English speaking guide (since 2006). From 2004-2005 he worked in a Cambodian travel agency. 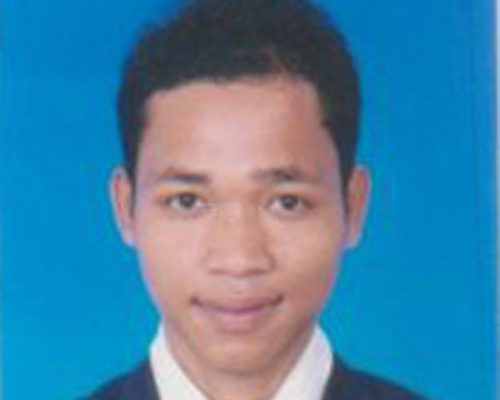